Jacob was the cameraman and editor for a shoot for Skanska in Stockholm. Several members of Skanska´s board were filmed and the movie was shown during Skanska´s Management meeting in Washington DC. A mix of Sony FS7 and Sony AS7R was used for the shoot. 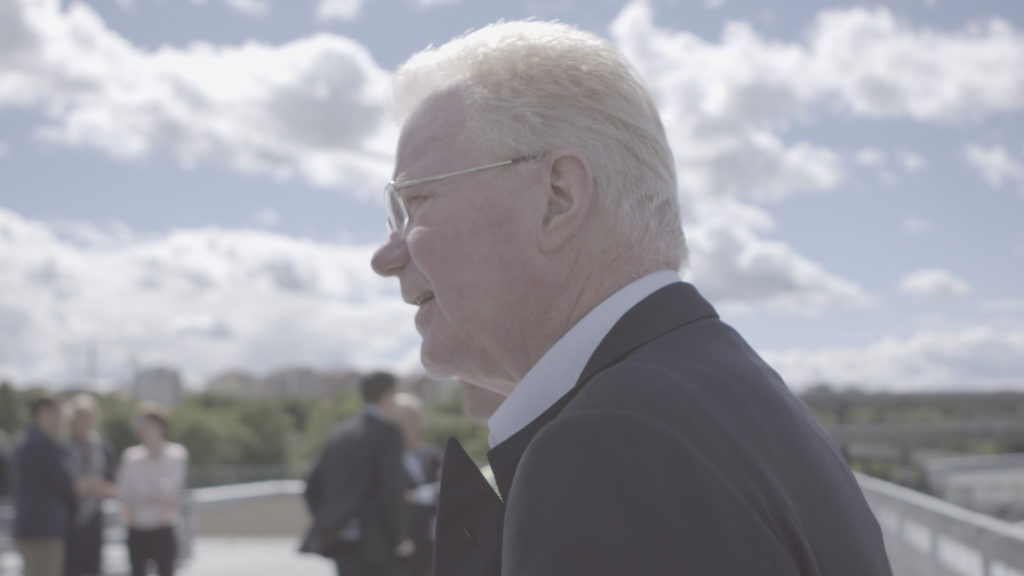 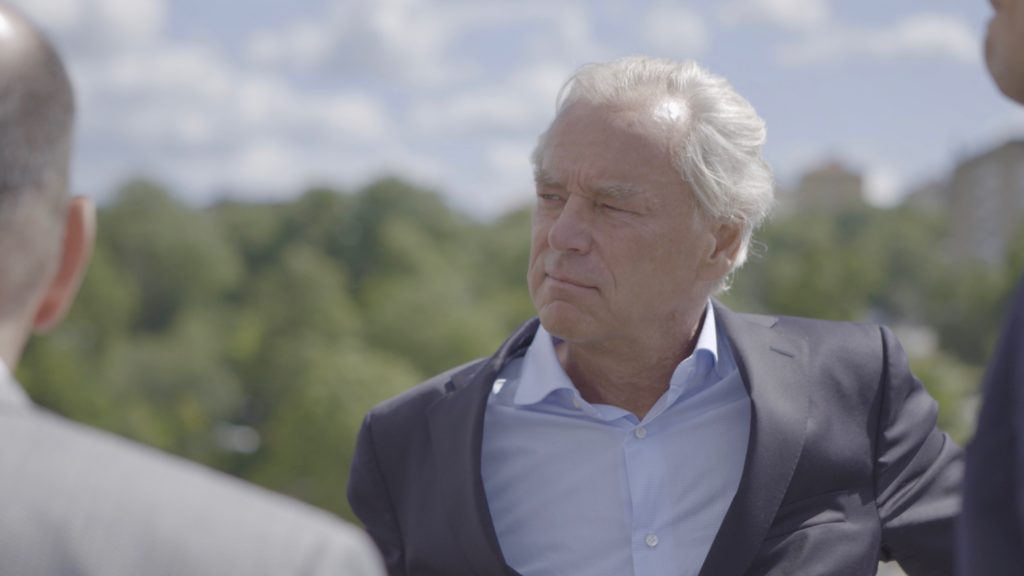 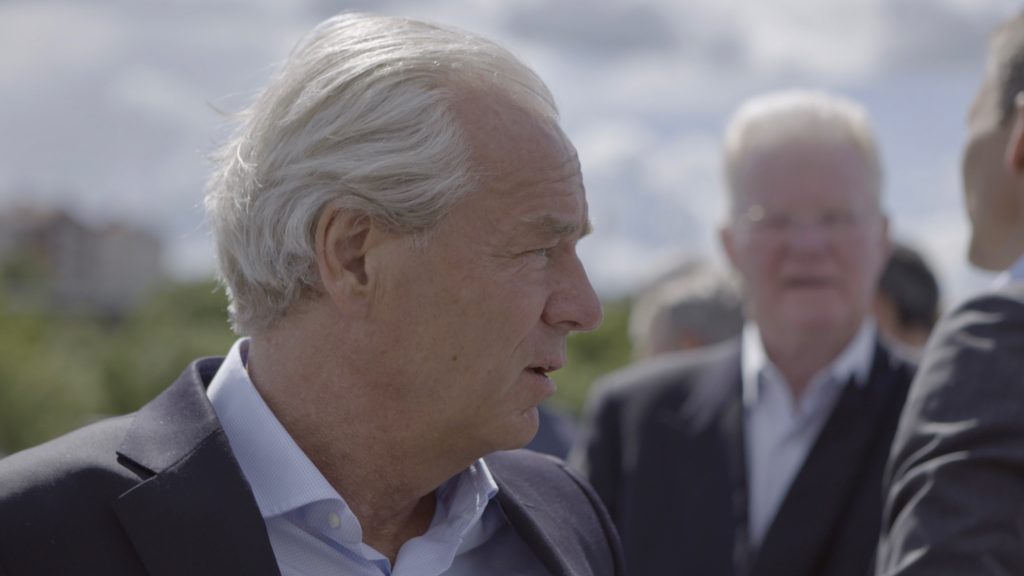